C.W. Sullivan came to the Lower Rio Grande Valley in 1920 on a land-drive excursion trip. He was so impressed with the area, he bought a house in San Benito and moved his family from their farm near Edgeley, North Dakota.

Though he lived in town, he also owned some farm lands. His enthusiasm for the area led him into real estate where he was known as a land broker or farm superintendent. He handled the purchase of land for people who lived out of the state but who were interested in investing in the Lower Rio Grande Valley. He then took care of clearing that land and operating the farms and orchards for the non-residents. At the peak of his career he was supervising 60 different properties from Brownsville to McAllen.

Mr. Sullivan was on the San Benito School Board from 1931 through 1946, serving as president during many of those years. Both he and Mrs. Sullivan were firm believers in a good education for everyone and were active in promoting those beliefs.

Mr. Sullivan was also very active in the San Benito Methodist Church. Until his later years, he was always a trustee of that church and on the Official Board. In the 1920’s he served on the Finance Committee for the building of the Methodist Church structure we still see on N. Sam Houston Blvd.
Transition to an Environmental Science Academy in 2019
In 2019, after receiving parental and community input, administrators began the transition of converting from a traditional elementary school to an environmental science academy and school of choice.  Considering Mr. Sullivan's background in farming and gardening played a significant role in the decision to focus on the environmental sciences.   As an environmental science academy, our mission is to provide our students with transformational learning experiences that foster college and career readiness as well as environmental stewardship. 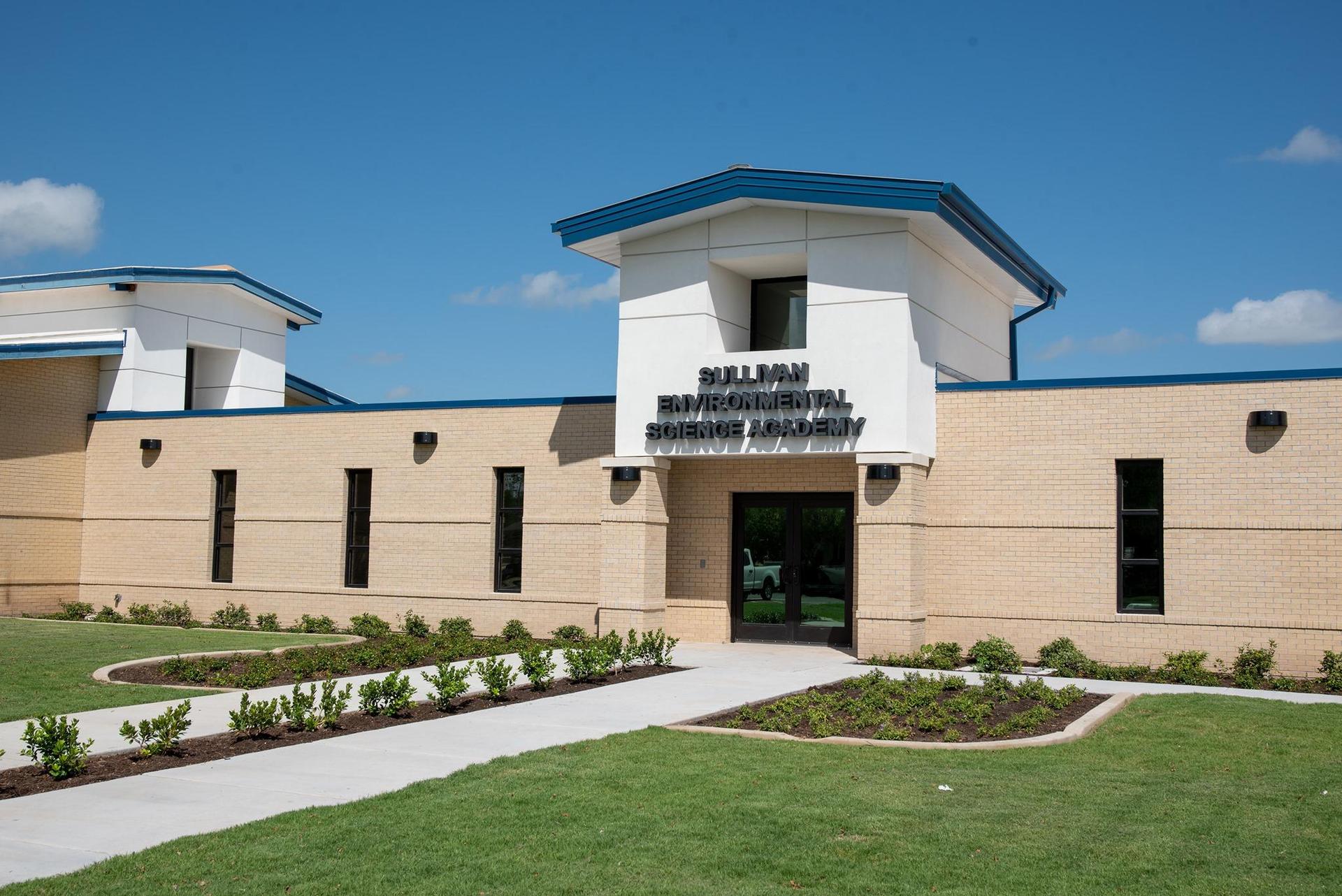